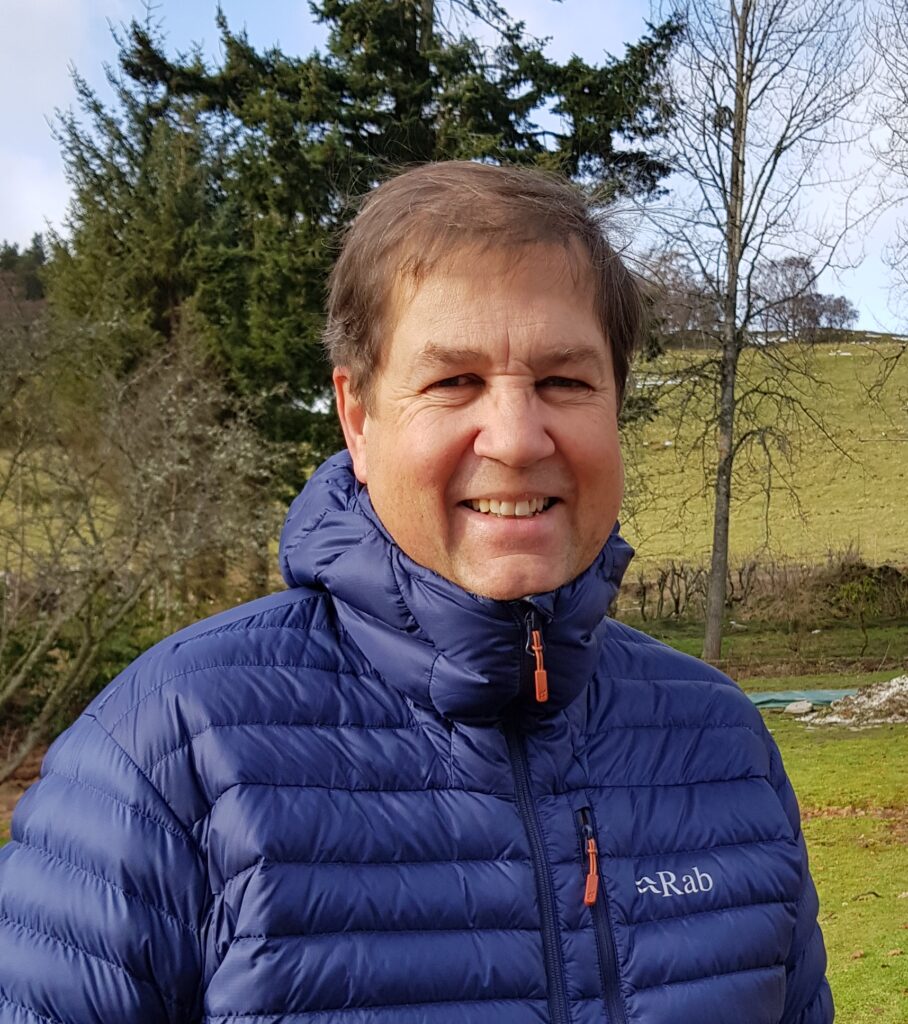 This Spring marks 21 years of GreenPower International. Like every parent you wonder how it went by so quickly! I’m very proud of what we have achieved in that time, and also of our independence as a Scottish grown and based renewable energy developer and operator. GreenPower could not have achieved anything without people – friends and especially family of course, and there are too many staff members old and new, associates and fellow travellers over the years to name them, but a big thank you to everyone who has been part of our journey.

I started out in renewables in 1985 doing research in solar energy. After six years at the Open University and Strathclyde University, I decided to leave academia in favour of getting things happening on the ground.  Getting things ‘happening’ seems to have been a mantra of mine since setting up my first business, Energy Unlimited in 1991.  I believed in a future that could be powered by renewable energy and was determined to see it become a reality.

Some of these highlights I look back on with a measure of pride – over 250MW of onshore wind, solar and hydro developed by GreenPower, and now Scotland has virtually decarbonised its electricity grid completely. While others are opportunities missed – the projects that got away, the political decisions that were delayed or are still to be taken to ensure we get to zero carbon target across the whole economy – I try to look at things as a glass half full rather than half empty.

At the same time as establishing GreenPower I was also a founder of the fledgling trade body, Scottish Renewables which was a fantastic if exhausting experience.  Trying to juggle the demands of my own business GreenPower, and the need to persuade politicians to join the charge was made a lot easier with the creation of the Scottish Parliament in 1999. Direct access to decision makers, many of whom shared the same vision but were not sure how to get there, was a key turning point.

21 years ago nobody would have imagined what we have been able to achieve in renewables in Scotland today. At the turn of the century there was a lot of political interest but little experience of how to achieve a switch from our dependency on fossil fuels to a green powered economy.

We have achieved a lot in 21 years, but in many ways we have done the easiest stuff – now the hard part – to fully decarbonise the whole economy, so that our homes and our transport and our industrial processes are green-powered. And it won’t be the next 21 years that will make or break our planet – it is the next ten years. GreenPower is committed to be more than just a business – alongside communities, other businesses large and small, local authorities and government – our over-arching aim is to do our bit to tackle the very real climate emergency that is upon us.

Scotland has world leading targets to reduce emissions by 70% by 2030 – and that is the date by which we will have to have made the difference that the climate emergency demands.

GreenPower will be relentless in our pursuit of green power to make that difference.